A Moment To Remember 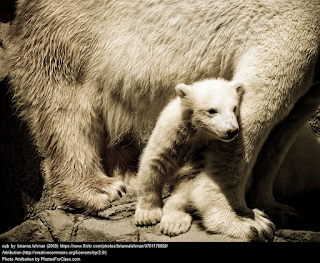 There are numerous memorable moments that fuel the fire to continue on my quest to empower young people on their journey of life.  Interestingly enough, they usually happen on days when I am at wits end, second guessing myself and wondering why in the world I do what I do. One of the most touching moments for me happened a couple of years ago.  It was the first day of the second semester for two of my Asian newcomers and there were some changes that needed to be made to their schedule.   Because their English was so limited, I knew I had to change my own schedule for the day so I could stick around and assist them with their second semester schedule changes and take them to their new classes.  Even though I don't speak their language, care and compassion don't need translation.  As I was dropping them off at class and saying good-bye for the day, one of them gave me a hug and mumbled something that sounded like "you saved my life."  I wasn't sure that I had understood her, so I ask her to repeat.  What she actually said was "You same my mom".  She was trying to tell me that I was like her mother.  Wow! I was floored and almost bawled. While I always refer to my students as "my kids", I never expected to hear her say that I was like a mother to her. At that point, I was indeed second guessing my effectiveness as an ESL Teacher.  She and her brother were my first non-Hispanic newcomers and I was immensely challenged.  When I heard those words, I knew I was doing something right.

I still find teaching newcomers very challenging, especially in light of the rigor and depth of the secondary curriculum and the demands placed on these students by standardized tests which must be administered even in their first year.  But after that moment, I knew that I was exactly where I need to be.  I'm not only their teacher, but also their advocate, counselor and cheerleader as they walk the difficult journey of earning a high school diploma while learning a new language and adapting to a new culture.  I love what I do. It's truly an honor and a privilege.

#BestYearEver
Posted by Unknown at 9:52 PM